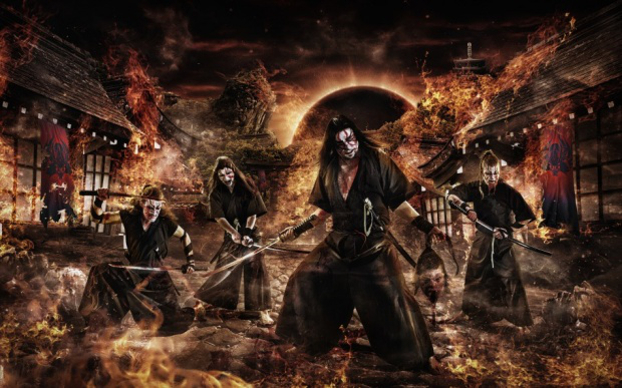 We had the pleasure of exchanging a few words with Jouni , Whispered’s Leader, to try to learn more about the band and their upcoming album.

Greetings to all french warriors! We are Whispered from Finland, and we play japanese themed orchestral kick-ass metal!

It felt really natural path for us / me, since I’ve always found the japanese thematics really interesting. And japanese culture / mythology has an endless possibilities in the world of music so why not?

Well the lyrics have always been the hardest part for me to create. To create something that haven’t already been said 10000 times before is quite challenging. Our first album was a theme album built around the legend of a certain monk Musashibo Benkei, and Shogunate Macabre was a chronicle of war, destruction and ghost stories. The new album will contain similar themes, but with some new edge. I think the lyrics there represent more of the spiritual aspect. 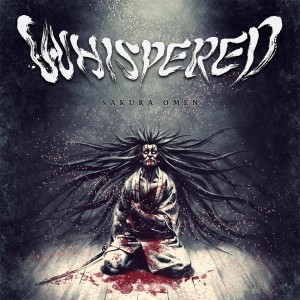 I think we’ve found our sound a bit better. The usual Whispered stuff (fast riffs, catchy melodies, solos, orchestral and japanese elements) are all there, but I’d say in general everything is working with a bit smoother pace. Once again the album is very diverse and we’ve gone to some horizons where we haven’t gone before. There’s no release date yet, but we aim to get it out before the summer.

I write all the songs and then we approach them with the band and producer. Everyone can add their ideas if they got one, and some little things change here and there. Usually the foundation and main themes stay where they are. Process usually starts from some midi-stuff I create with the computer. I write everything as ready as I can and then we approach the songs from there.

I draw influences from everything from all kind of metal to smooth jazz. Finland has such great metal bands and of course they work as an inspiration too. Mainly I listen to metal, movie & game soundtracks and get ideas all over the place.

As we always say, we’d play anywhere if we got a chance. And if we will tour outside of Finland, we want to do it right. Meaning that the venues would be decent and the shows would be great experience for the fans and us. I’m confident that we will someday play many shows abroad.

We had an april fools joke about black metal Godzilla album. Gojira is basically japanese for Godzilla. And we hail Gojira! 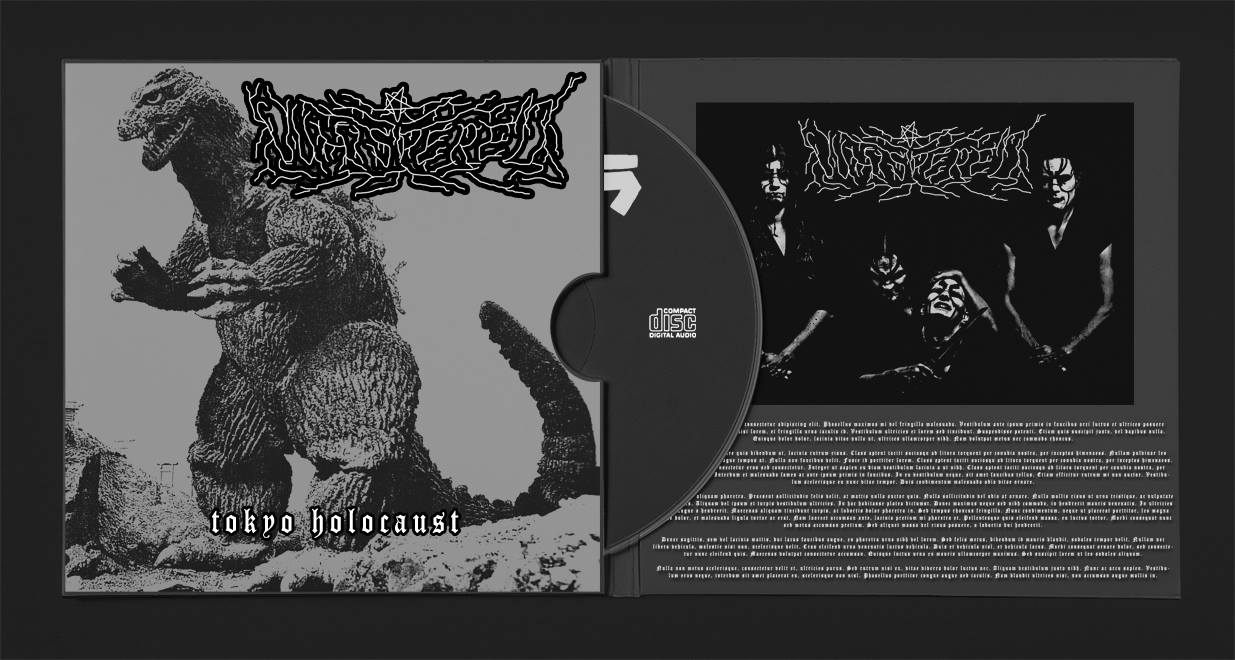 Keep checking updates about our new monster of an album!
Keep calm and hail Gojira!

Thank you for having answering our questions! Bye!