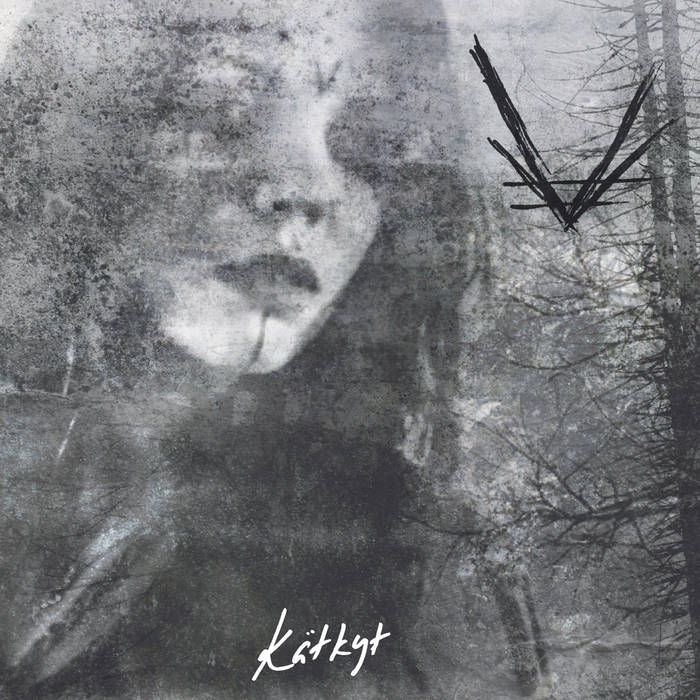 First of all, how would you introduce your project for people who don’t know you yet ? Well First of all Hello to everyone and thank you for doing the interview with me.

I am Vermilia and coming from Finland. Simpliest way to describe my music is Scandinavian Pagan Metal. Musically it’s a mix of Pagan Black Metal and scandinavian melodies with clean, raw and melancholic vocal harmonies sang in my native language. Lyrically themes are poems about the Life, death and nature.

Is Vermilia your first project, or did you participate or have other bands before, what is your musical background ?

I have done music since I was born so no this is not my first musical project. I have done everything from classical music to folksinging to metal and everything between that. I have grown up in a very musical family so it has always been very natural to me. From my education I am an audio engineer so I am always listening different genres just to find new ideas for the sounds and production.

You have composed the whole album with Somnia and written all the lyrics, what are your main sources of inspiration ?

I get my inspirations from my feelings, different emotions and nature and all seasons. I am very inspired by autumn so this is a very good time always for me to create new music. And that is what happened also last year when Vermilia was born. I love melancholic melodies.

The album was released a few weeks ago, are you satisfied with the feedback (I assume it’s pretty much a success) ?

I am very surprised about all this positive feedback what i’ve got so far. I wasn´t expecting anything from this album, because this is just my personal therapy project that I needed to do. I am very thankful for all my fans. So happy to hear all the feedback and comments and that I might have created something meaningfull.

What are the themes of the album (you can either describe each song a bit or make a general answer) ?

Mostly I write about death for some reason,can´t explain why. Also I use lot of metaphors so I write lots of things about nature. For example Vedestä vieraantunut would be translated alienated from the water but the song actually tells about going too far from real you, from your roots and too far away from yourself. So all the songs are about life, death and nature mostly.

Are you thinking about touring, is it a project that will happen soon ?

Yes I actually do have a plans for touring. I have found great live musicians already to make live shows possible in the future, so will see when it will happen and where. Possibilities are for next year on some point. But obviously it needs lots of planning and so. And because at the moment doing everything independent, things aren’t so easy to make happen.

There are some folk influences on « Kätkyt », I’m thinking about « Saattaja » or « Maisema », is it something you would like to do more in the future ?

I guess I will always use some folk influences in my songs. It is natural way to do music for me so yes more is coming, but will see that in what form the folk influences takes in the future. Saattaja and Maisema has really clear folk parts when thinking rest of the album I guess.

Speaking about the future, do you already have some ideas for the next album, even though I know it’s a bit early ?

Hahah. Yes it’s bit early to talk about that, but I’ve been already started to write a new material. No idea yet that when the next album would see the daylight or what there will be, because it’s just in the beginning. But I have a lot of ideas and there might have some full songs already done. Hahah.

Listening to the album, I thought about Moonsorrow, and as you can expect a bit of Myrkur, are those bands influences to you ?

I like both of these bands and I can see where the comparisons come, but I really haven´t thought those. I don´t think that way. I just do what I feel on the different moments and the melodies coming or not, So maybe similarities coming sometimes from subconscious or something.

Is it a choice to sing only in Finnish or could you consider singing in English in the future ? (But please, keep it Finnish ^^)

I am so much better writer in finnish and obviously because it’s my native language it’s more natural for me. Also it’s easier to find metaphors and so that if I would try to find those in English. So at the moment I will keep it in Finnish, but never say never. At the moment I don’t see that why I would change the lyrics to something else than Finnish.

These last few years, we saw some « one woman black metal bands » emerge, I’m thinking about Myrkur of course, but also Sylvaine, now Vermilia, what do you think about this, and about those 2 bands in particular ?

I think it is awesome that women are rising and doing their own music in their own way. Both are great. Same ”genre” but I would say still very different. Different and own sounds.

You’re keeping some kind of « veil of mystery » around you, do you intend to keep it that way ?

I would like that people focus and hear the music and feel the music. That is only thing I really care about. Life is better when having some personal privacy.

You’re doing all the vocals, and the production of the album is pretty amazing, how did you work for that ? (I don’t know if this question is clear enough, you can pass it if you want)

Thank you! That’s glad to hear. All I can say is that this is the natural way to do for me in this way. All the singing and production work comes by hearing and listening and just testing different things. This is the way it came out this time. Hard to explain. Haha.

Do you have a message for the French fans ?

I hope you will check out and listen ”Kätkyt” and hope that it will gives you some feelings. Thank you so far for the all amazing support. There’s pretty many people who have bought my album already there in France, So thank you for that. I am really thankful and really appreciate that very much. I have hopes to tour in France and If you think you would like to see Vermilia there live, Please keep noise for the festival bookers overthere.