On 22.05.2020, German/Icelandic Black Metallers Árstíðir lífsins return with their much anticipated 5th album entitled ‘Saga á tveim tungum II: Eigi fjǫll né firðir’. Like all previous outputs, the album will be released via German quality label Ván Records on 2LP, Digipack CD and digital channel BandCamp. The vinyl version will be available in black and blood-red colours, and as a limited edition with a slipcase that offers space for the two vinyl releases of « Saga á tveim tungum » and an exclusive 36-paged 12’’ booklet.

Since 2008, the art of Árstíðir lífsins breathes Old Norse history on all levels. ‘Saga á tveim tungum’ is a two-sided story constructed around the later period of the Norwegian king and saint, Óláfr Haraldsson (995-1030). It roughly spans the period of his later power attempts in the years 1025-30. The albums depict the lives of two siblings and their individual experiences during the turbulent times in early eleventh-century Norway. Generally, ‘Saga á tveim tungum’ is without a doubt the most ambitious and complex story told by Árstíðir lífsins to date. Much more based on Skaldic and, partly, on Eddic poetry than any of the previous albums. Numerous hints towards historical battles and other happenings vividly described in select kings’ sagas and other Old Norse sources are presented and put in relation to the otherwise fictive characters of the story.

‘Saga á tveim tungum II: Eigi fjǫll né firðir’ was composed and recorded in Germany and Sweden in early 2018 and mixed and mastered in February of 2019 by the experienced hands of renowned producer Markus Stock at Klangschmiede Studio E, Mellrichstadt, Germany. As always, the intriguing layout was executed by the highly talented Christopher Duis of 1gemachtes.de. All promotional photography was taken by the equally skilled Rakel Erna Skarphéðinsdóttir. 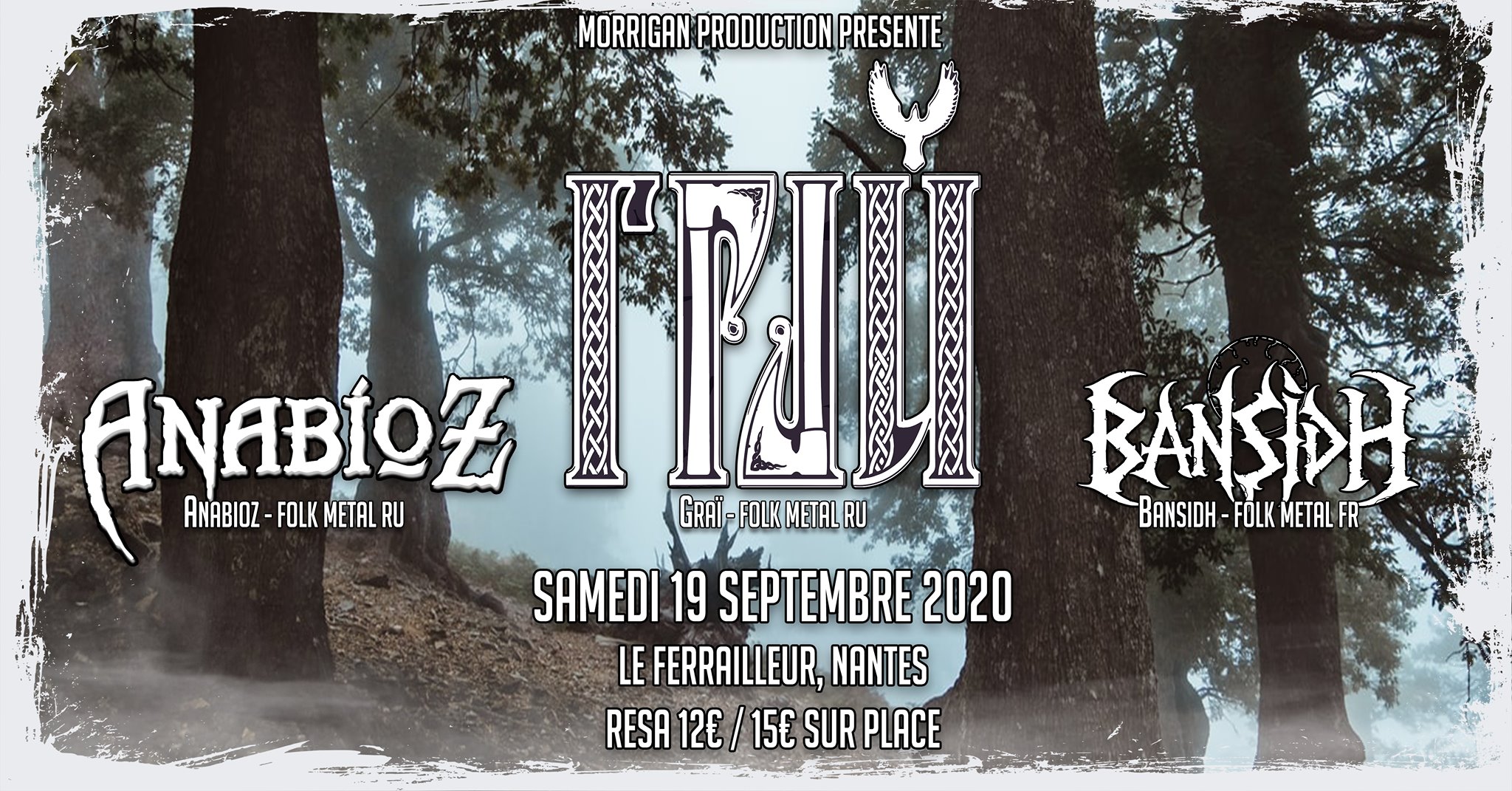 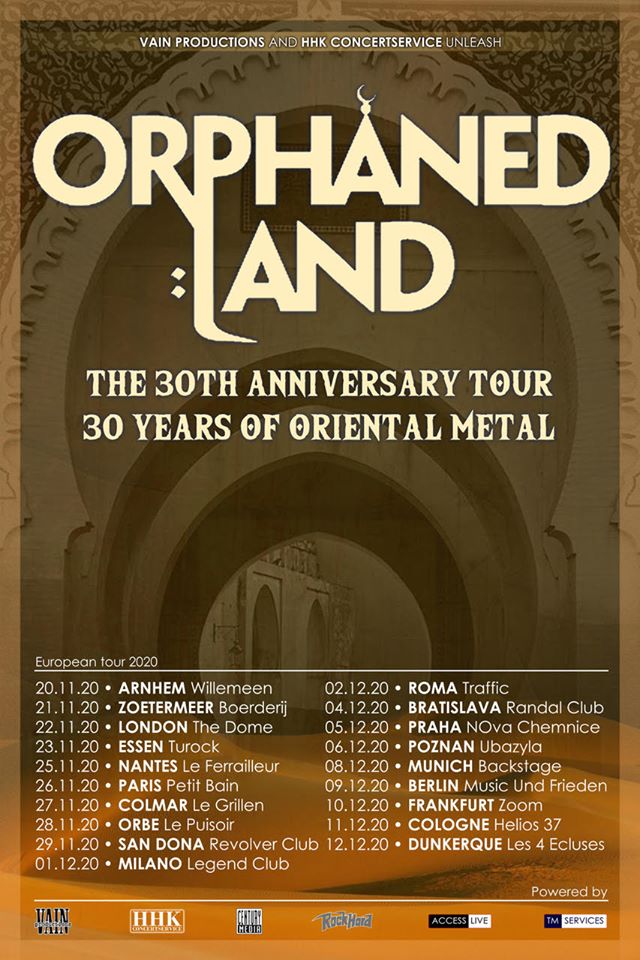 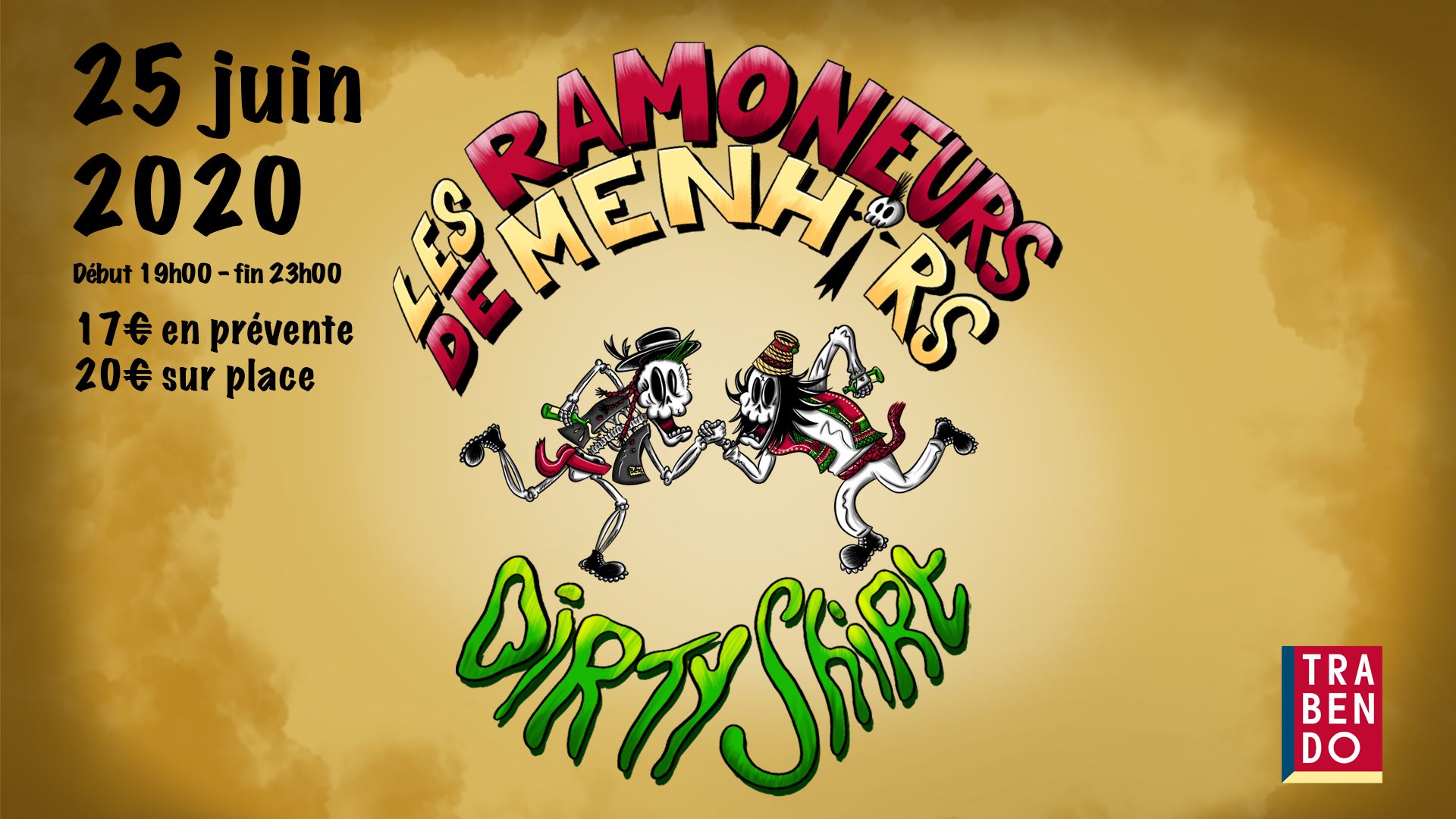 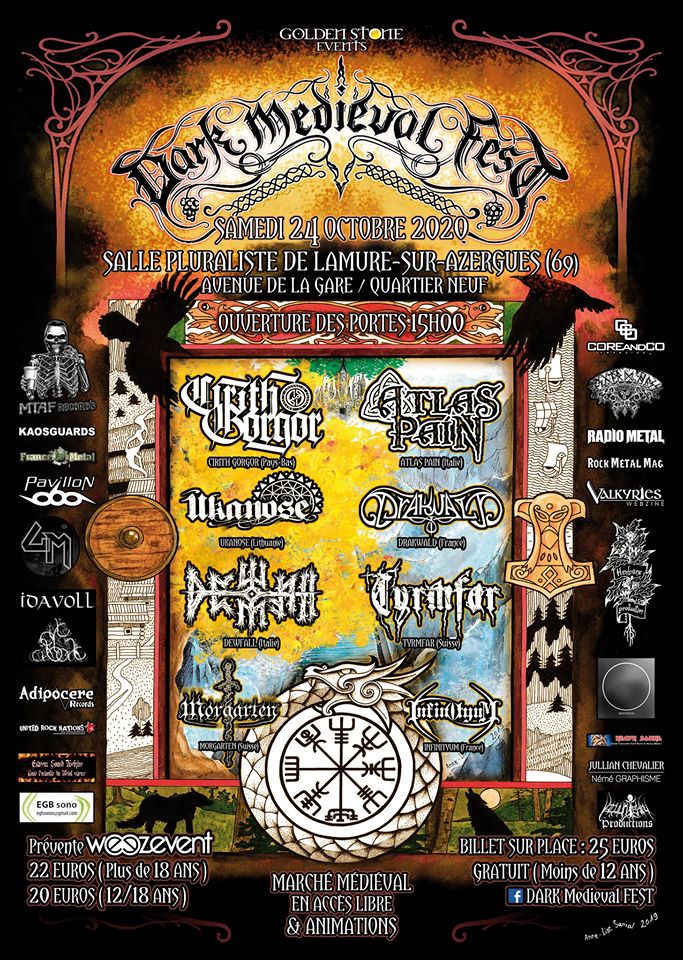 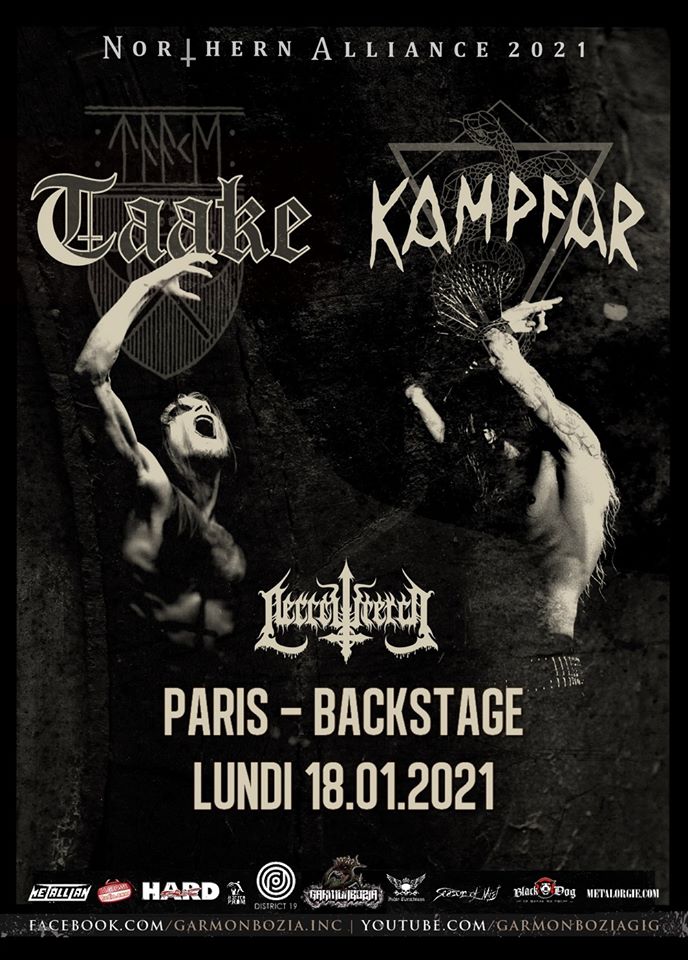