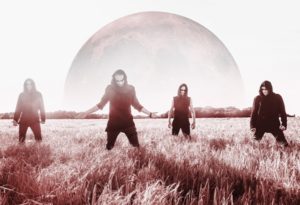 END_OF_DOCUMENT_TOKEN_TO_BE_REPLACED

“Following 20 years, 5 full length albums, many tours around the world, and numerous other recordings, John Haughm and the rest of the band (Don Anderson, Jason Walton, and Aesop Dekker) have parted ways. What the future holds for the separate parties remains undetermined. We collectively thank all of our fans across the world. There are also way too many other people to thank who made this band possible. You know who you are.”

“After being inundated by a barrage of responses, I feel that I should clarify some things. I take full responsibility for the decision to part ways with the other guys. It was difficult, well thought-out, and something that had been culminating over the past couple of years. I simply could not continue any further with the band as it was. I had to make a change as my motivation and inspiration had started to completely deteriorate. Whether this is the permanent end of Agalloch altogether or a possible fresh start, I don’t know. I probably won’t know for awhile. The band has simply been reduced back to its founding, visionary member for the first time in 20 years. Beyond that, the future is unknown. – J. Haughm” 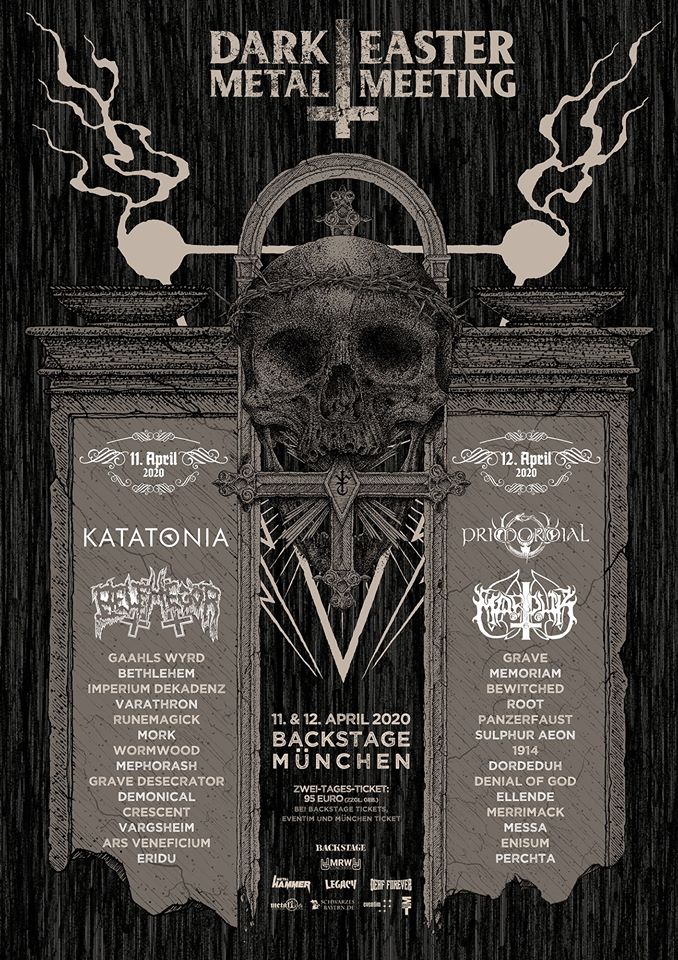 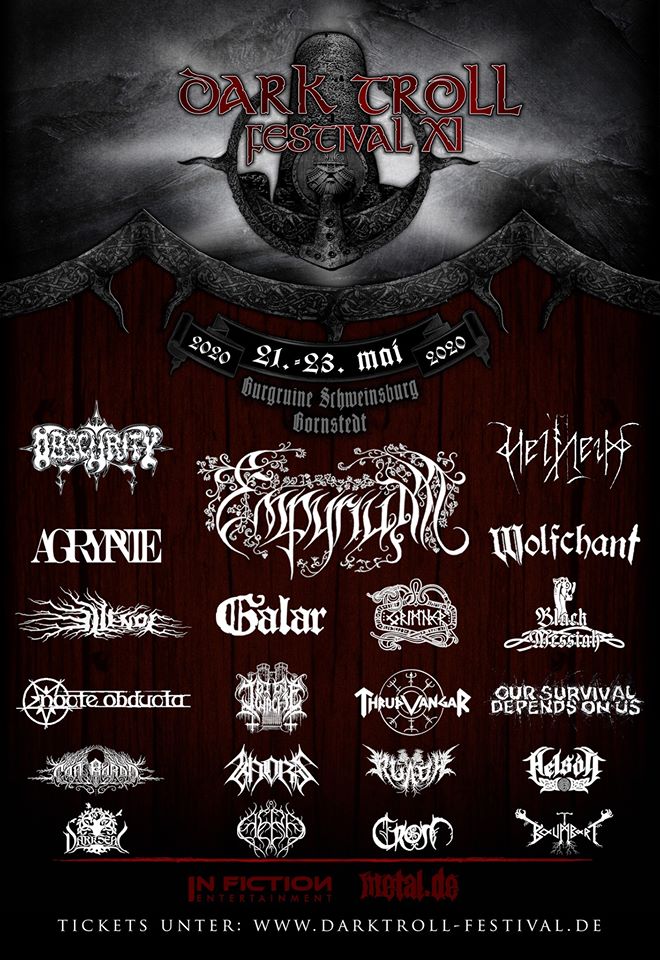 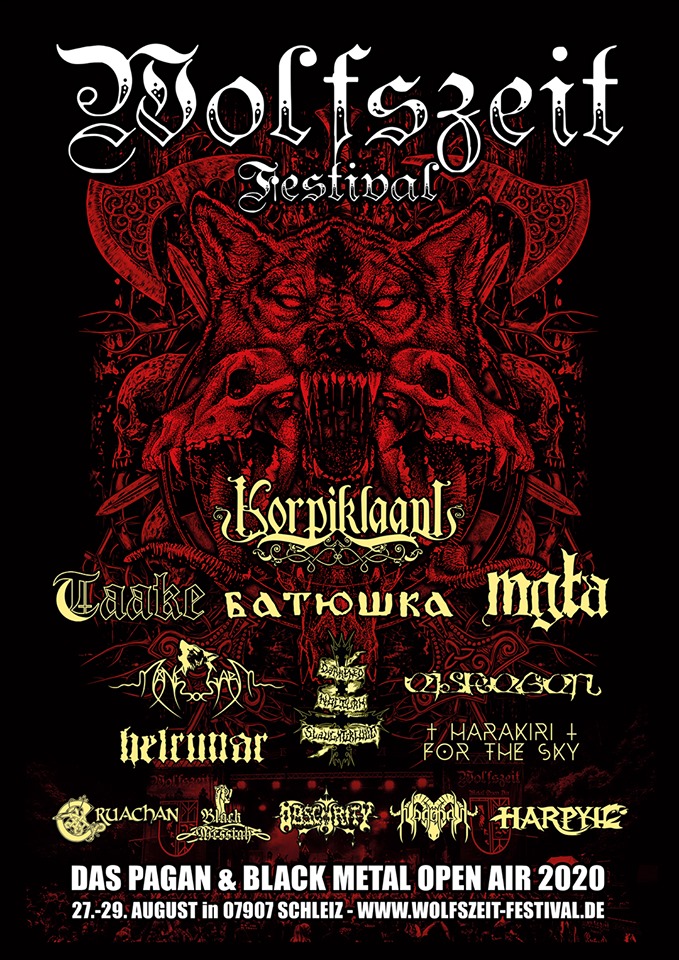