On 24.04.2020, ‘Aldrnari’, the long-awaited collaboration of Árstíðir lífsins and Icelandic Black Metalers Carpe Noctem will be unleashed. It will be released via Ván Records on amber-coloured vinyl, digipak CD, and the known digital channels.

The release will be made available on the day of the release at the Ván Records store (https://van-records.com/). No pre-orders are accepted.

Recorded and produced by Árni Bergur Zoëga at various places in Germany, Sweden and Iceland in 2017 and 2018, ‘Aldrnari’ was mixed and mastered in February 2019 by Markus Stock at Klangschmiede Studio E, and embellished with a cover artwork by Artem Grigoryev.

‘Aldrnari’ explores themes of death and war, fire and life.

Fire I see burning, and the earth aflame. The travelling blaze, bright alive and ash-black in absence.

The death of every tree.

Trees we are, numerous in forms, but a single victim all together. Sacrifices we are named, carved from driftwood. Fire for the sake of fire. Destruction not as antithesis to life, but its unmasked core. A relentless force of insatiable hunger.

Voracious tongues create glorious visions, swords of death carried on its flame. We yearn for the oblivion of the yew tree. We pray for the biting worm to sever the chain, once and for all. 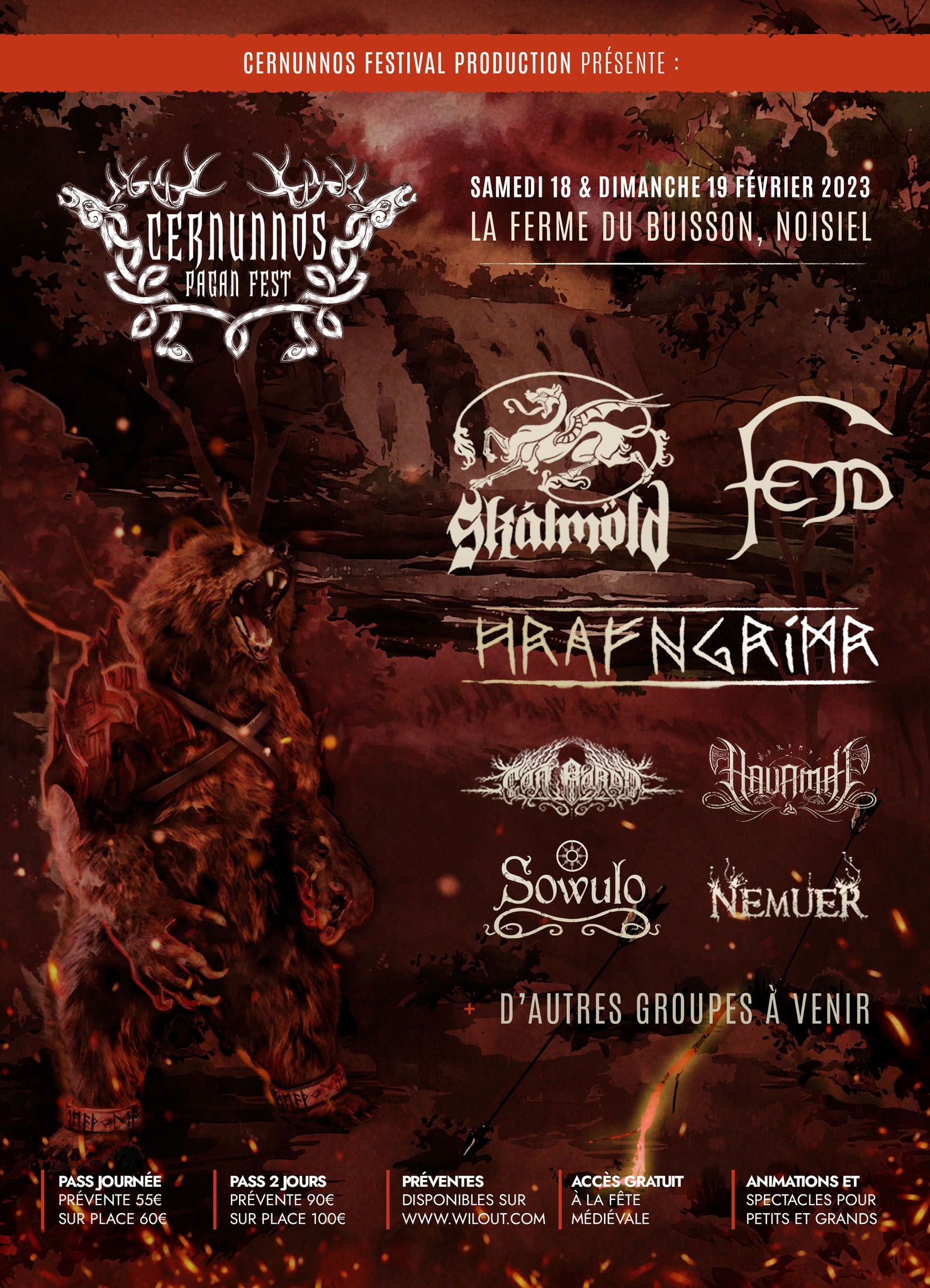